Secret Life of the American Teenager 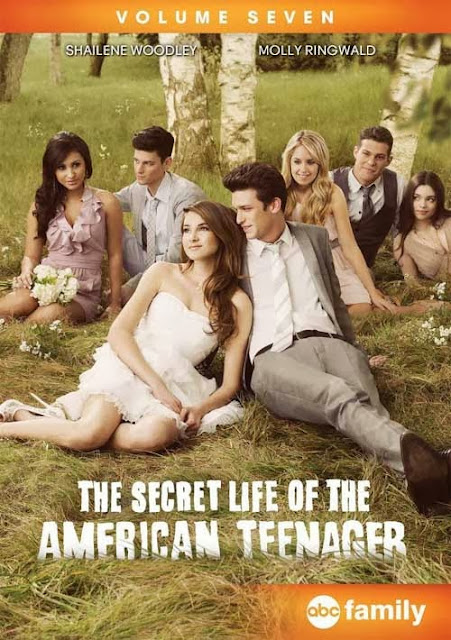 
The first season focuses on the relationships between families and friends and how they deal with the unexpected teenage pregnancy of character Amy Juergens, who is portrayed by Shailene Woodley. In the second season, Amy Juergens must deal with juggling motherhood and high school, while her family and friends experience relationship challenges of their own.


Theme Song:
"Let's Do It, Let's Fall In Love" by Molly Ringwald

RG's Views:
There was just something about this show. I didn't like any of the characters (except Ricky after season 1). I was constantly yelling at the screen about how stupid and aweful and bratty they all were. And the show was so damn preachy. Yes we get it, you are teaching us life lessons. Now get on with the story. But amidst it's imperfections, it actually did have good stories. And these were real things that are happening to real kids and real families. Though hopefully not all to one family at a time. I never managed to finish the final season so I don't know if it had a satisfying ending, But I do plan to revisit if only to see what bonehead ended up with who.


on 2/11/2010
Email ThisBlogThis!Share to TwitterShare to FacebookShare to Pinterest