Syfy Cancels 'Being Human' After 4 Seasons 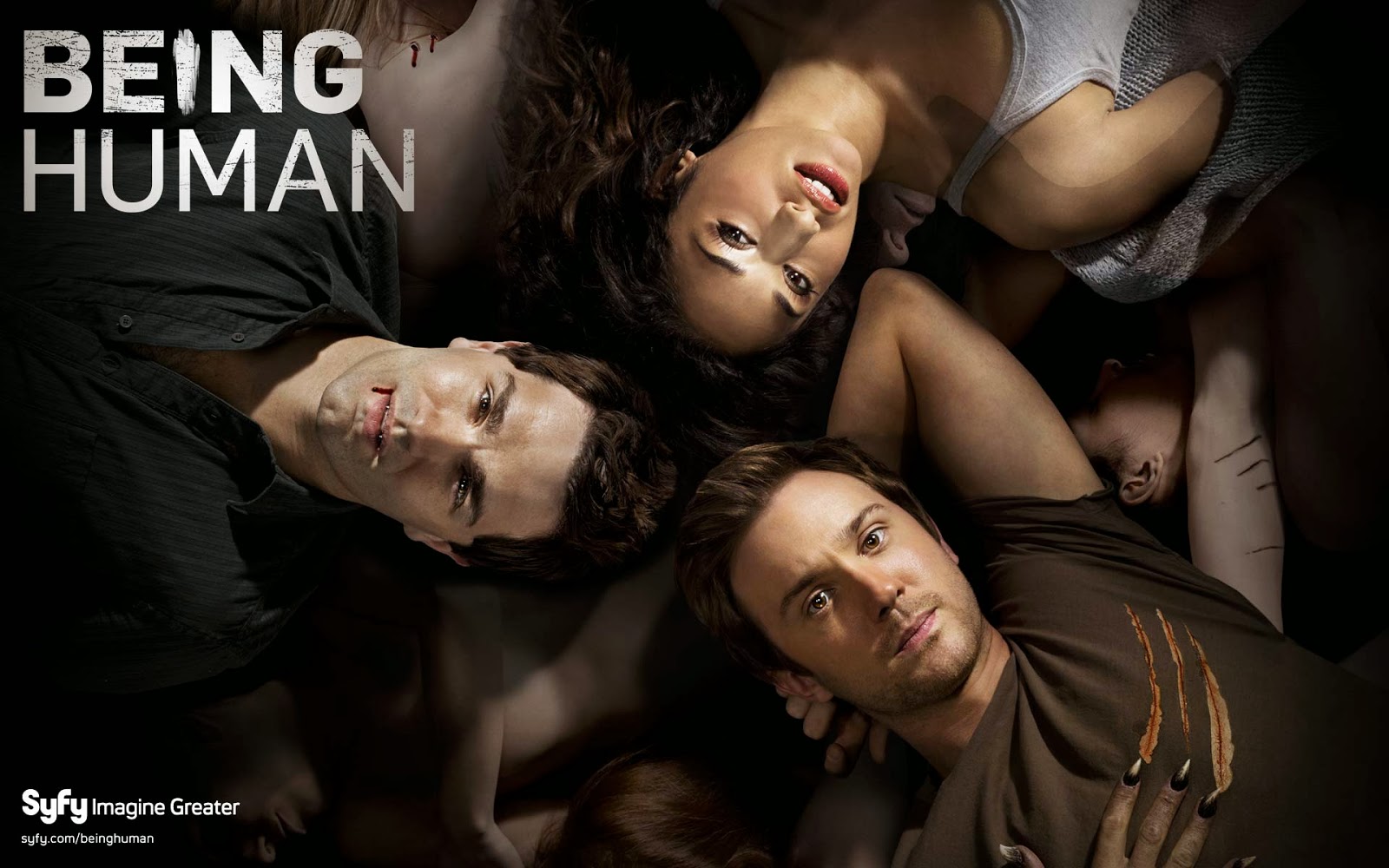 After four seasons and 40-plus episodes, Syfy is planting the undead protagonists of 'Being Human' in the ground permanently.

Based on the BBC series of the same name (which itself ended last year), Syfy's Americanized version of 'Being Human' followed the complicated lives of three twenty-something roommates living in Boston. The supernatural twist to the proceedings was that all three roommates were a different type of non-human creature.

Aidan Waite (Sam Witwer) was a vampire, turned during the Revolutionary War. Josh Levison (Sam Huntington) was a werewolf who worked at the same hospital as Aidan. Sally Malik (Meaghan Rath) was a ghost who haunted the apartment that Aidan and Josh shared. Together, this mismatched trio struggled to deal with their otherworldly maladies, while trying to live a normal life as best they could.

'Being Human' fans can at least take solace in the fact that the show isn't quite done yet. Six episodes remain in the show's fourth (and now final) season, and Syfy was nice enough to inform producers of the cancellation decision ahead of time. Thus, this final stretch of episodes has been specifically written to wrap up the story, and tie up the characters' various loose ends. Interestingly, thanks to the BBC's notoriously short season orders, Syfy's 'Being Human' will actually produce more total episodes than the five-seasons long show that inspired it.

'Being Human's next new episode airs Monday, March 3 at 9 p.m. The series finale will air on Apr. 7.

Waah! I had finally got caught up and was really enjoying the new season.

on 2/27/2014
Email ThisBlogThis!Share to TwitterShare to FacebookShare to Pinterest